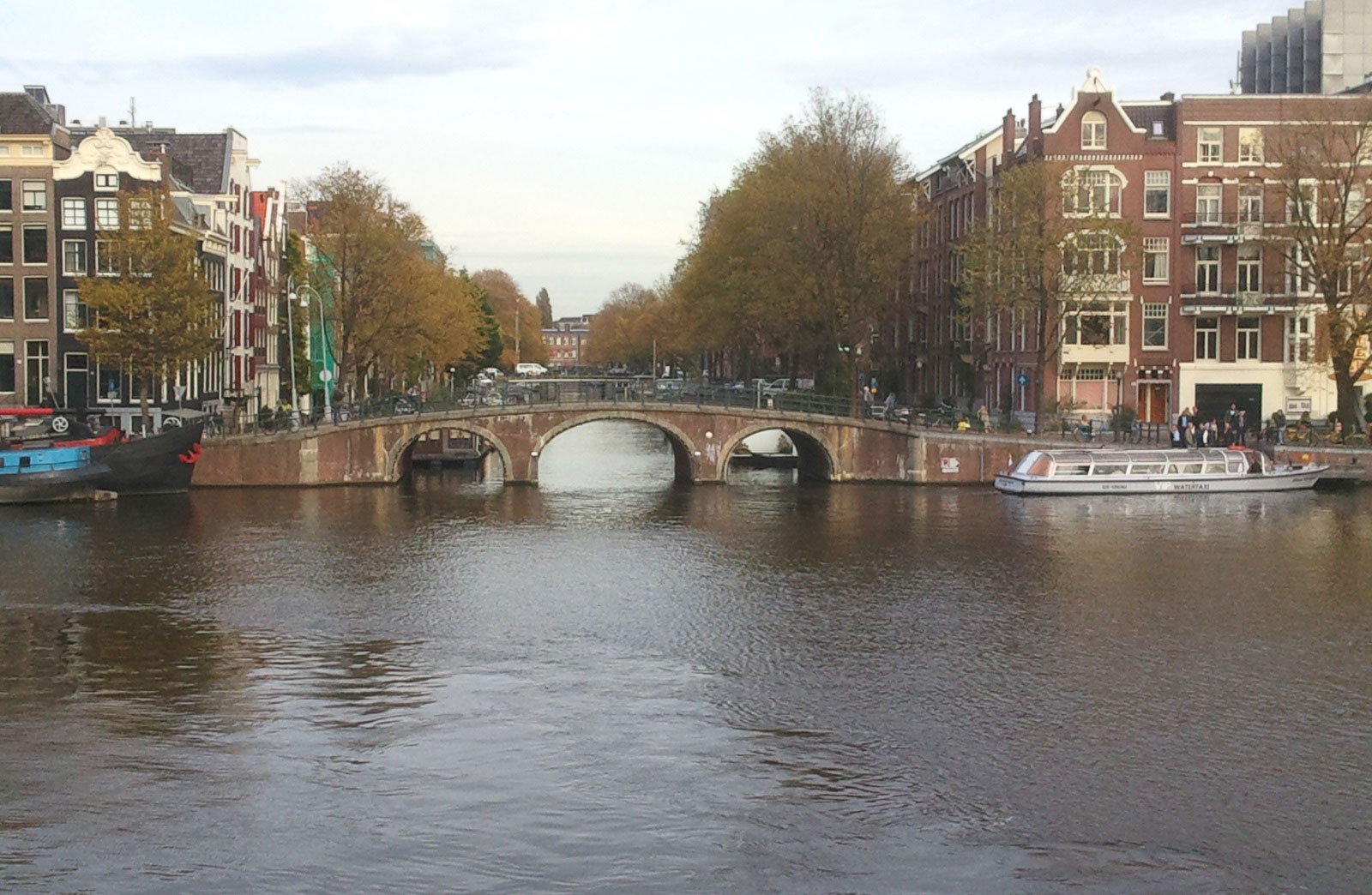 The Dutch and the British have different styles of communication. This means that, even when the Dutch speak English, it can sometimes seem like they’re talking in a completely different language. Why is that? And how do you navigate this intercultural North Sea?

For decades now, our borders have been blurring – both literally and figuratively. International trade is booming and, as a result, communicating across cultural boundaries has become commonplace. Now, with Brexit looming, the borders between Britain and the rest of Europe could return, making effective intercultural communication more relevant than ever. Because suddenly, all kinds of things are being renegotiated and many expats are choosing to relocate to the Netherlands.

The Dutch tend to be rather confident about their English skills, and why shouldn’t they be? Sure, they make the occasional mistake and they often speak with an instantly recognisable accent, but most Dutch people are perfectly able to express themselves in English. Still, it can sometimes seem like they’re talking in a completely different language. Why is that?

The Dutch have a bit of a reputation for their directness, especially among exchange students and expats who have spent some time in the Netherlands. For a litany of gripes, just take a look at stuffdutchpeoplelike.com. The Dutch tend to speak their minds freely, which some might consider rude. ‘But why waste time mincing words instead of plainly stating your opinion?’ the average Dutch person will say. ‘Shouldn’t we be honest with each other and isn’t that much more efficient?’ Anyone doing business with a Dutch organisation will catch on to this fairly quickly.

In many ways, the British – renowned for their extreme politeness – are polar opposites of the Dutch. Their style of communication tends to be much more indirect: if you don’t agree with someone else’s opinion, you don’t come right out and say so. The Dutch are not always sensitive to this, which is one of the reasons why Taalcentrum-VU provides professional training on how to deal with cultural differences such as these.

Try to keep the above in mind should you find yourself having to renegotiate contracts with Dutch parties as a result of Brexit or if you’re considering relocating your company to Amsterdam. Remember that the Dutch prefer a direct style of communication. They might seem blunt or even rude at times, but they’re not always aware of this themselves. So don’t be afraid to point out to a Dutch person that they’re being impolite – if anything, they will appreciate your candour. After all, they’re actively invested in trying to bridge the cultural divide as well. 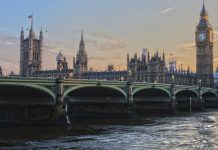